We recently joined Greg Adams and East Bay Soul at Spaghettini’s. There were some surprises, including a special guest appearance Gregg Karukas on keyboards.

The band was fantastic and featured Greg Adams’ signature sound and horn arrangements. Just before the final number – the power went out and all of Seal Beach was plunged into darkness. Not to worry: Greg calmed everyone down, and then launched into an amazing acoustic version of Sade’s Smooth Operator on his muted trumpet. The 5-piece horn section joined in and followed him through the crowd as they played to the audience in the dark.

Then just when they made it back up on the stage at the end of the song – the power came back on right on cue. They launched into the final number and the audience loved it. Look for a clip from the show here shortly. 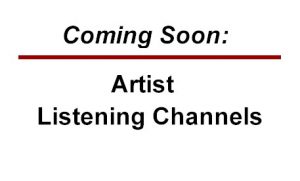 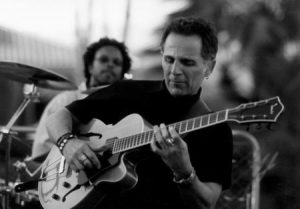 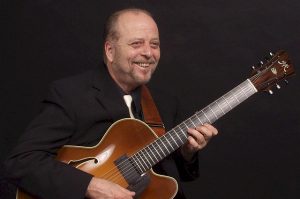