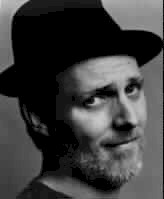 Billy Vera & the Beaters began in early 1979. Not long after moving to Los Angeles to write songs for Warner Brothers Music, Billy Vera ran into his former bass player from New York, Chuck Fiore. acheter coque iphone en ligne Chuck had moved to L.A. two years earlier and had been playing around town with some good musicians from the local studio scene. He suggested that Billy drop one of the clubs one night to sit in. After renewing their old friendship, the boys found themselves commiserating about their lack of female companionship and figured out that both had “done well” in that department when they were in bands. “Why don’t we start a band….we can meet some girls!” became the rallying cry — and the Beaters were born. 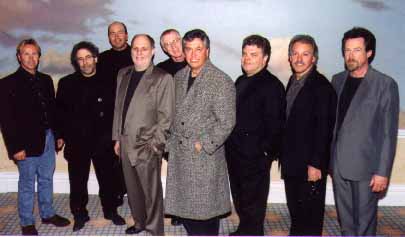 It was decided that they model the group on the old Little Richard and Ray Charles 50s bands, which included four horns. For a little spice, Billy thought to make it an ’80s version of Bob Wills, not limiting itself to any one genre of music. To help bring this off, the early version of the Beaters included the steel guitar of Steve Fishell (later Jeff “Skunk” Baxter) to offset the R&B sound of the horns. After several months of gigs at local beach clubs, the Beaters were asked to perform every Monday night at midnight at the world famous Troubadour in West Hollywood. “We took the worst night of the week, Monday at midnight, and purposely did no advertising. We wanted to create an underground buzz within the hipster community, so that the opinion makers could discover us on their own,” says Vera, “we figured it would take around six weeks to see if they wanted what we had to offer.” 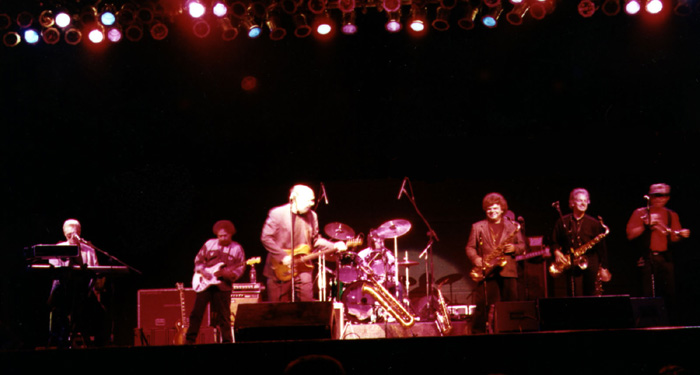